A regularity lemma for definable sets over finite fields, and expanding polynomials

An Introduction to Stability-Theoretic Techniques 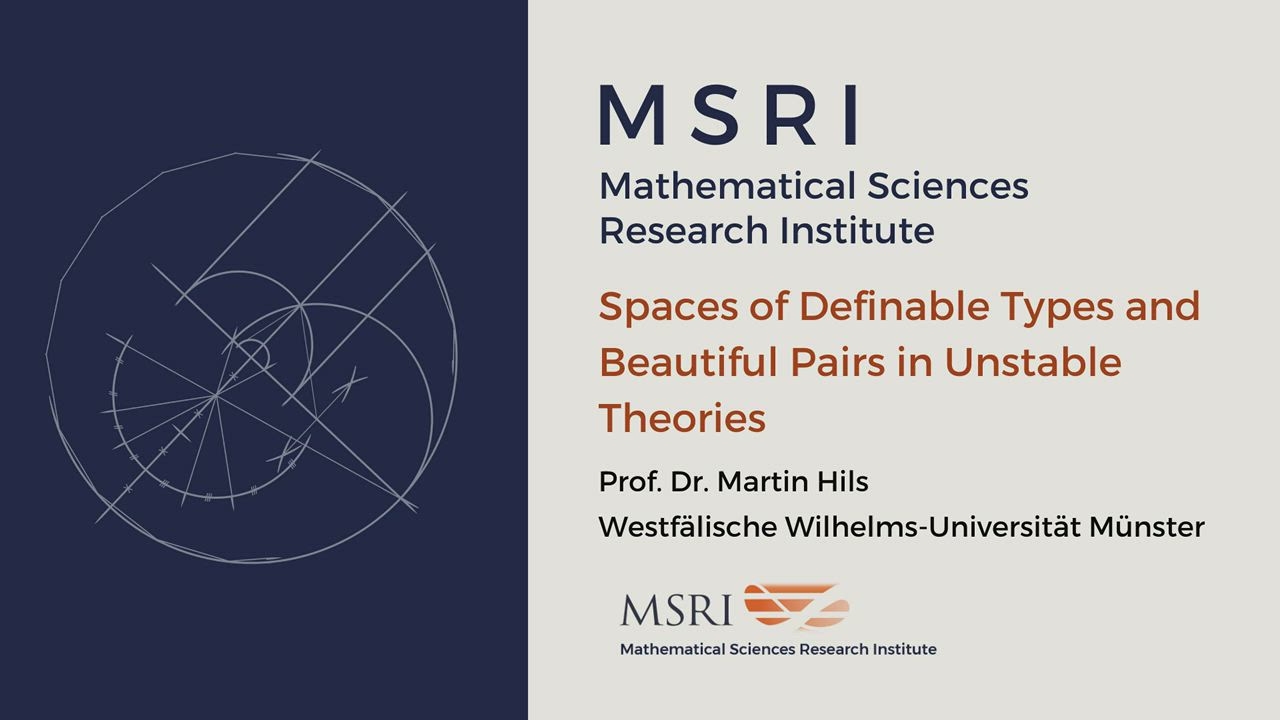